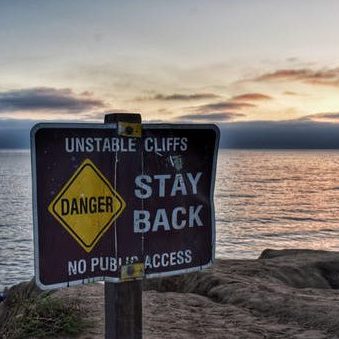 Yesterday I went for a walk in my neighborhood, and due to road construction I had to occasionally walk over decorative rocks.  As I did, I would slip ever so slightly until once again I reached the solid foundation of the sidewalk.

The solid foundation kept me from slipping.

Do you find yourself slipping?

As I crossed over the rocks and placed my foot firmly on the concrete, I was thankful for the firm foundation.  Papa spoke to me at that moment, showing me that His Word is as the concrete – solid and stable.  Unlike the stones.  They would shift at each step, making my footing unstable.  Much like the person James speaks of in the following passage:

But he must ask in faith, without doubting, because he who doubts is like a wave of the sea, blown and tossed by the wind.  That man should not expect to receive anything from the Lord, for he is a double-minded man, unstable in all his ways.  James 1:6-8

God tells us to pray a “prayer of faith” in James 5:15.  Why is it specifically called a prayer of faith?  Aren’t all prayers that come before God offered in faith?

When one asks for something that God has already given, it is not a prayer of faith.  Why not?  Because God has already said that it is yours.  So when you ask for it, doubt has crept in to say that you do not already posses these things as a child of God.

And much like walking on pebbles and stones, you begin to slip.

Doubt has a foothold.  Now unbelief begins to set in.  Add to that the opinions of others and you will soon lose complete footing and fall. 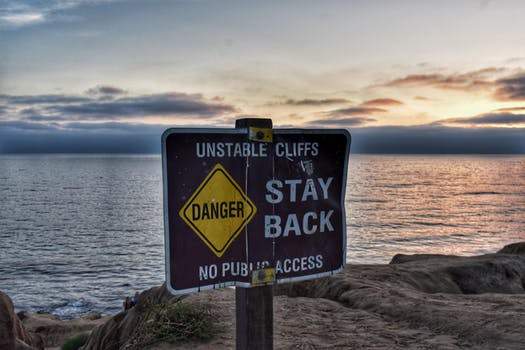 Jesus is the only sure foundation.  His Word keeps our footing stable and strong enough to withstand any storm.

Know what He has promised you, Beloved.  The responsibility now lies with you.

Study His Word!  Study the atoning work of the cross!  You cannot have faith for a good outcome if you don’t know one has already been provided!  And you only know what God has provided for a son or daughter by studying His Word. 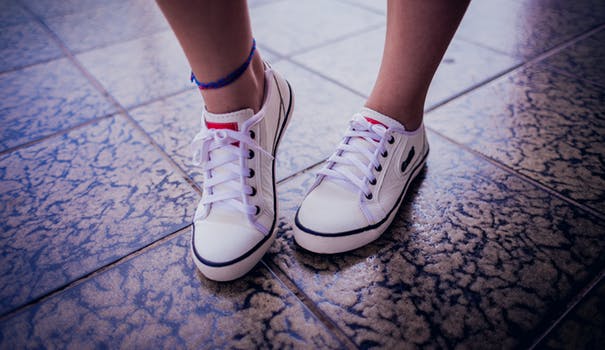 How A Snowball Saved My Soul: A Story of Forgiveness (Part 1)…